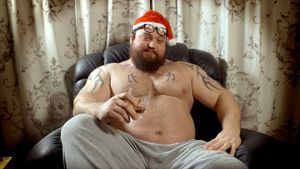 User timeconsumer currently holds the title of most MDU's won with 4.

The NSFL HO & GM committee has presented a MDU award since 2016. The award is voted upon by a panel of 15 dedicated head office members and general managers at the end of the post season, though the results are not announced to the public until the following preseason.