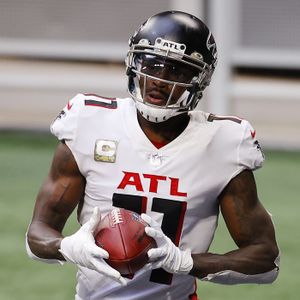 Jackson Kingston was named the ISFL offensive MIP during the 2040 season.

The ISFL Awards Committee has presented a Breakout Player of the Year award since 2017. The award is voted upon by a panel of 15 dedicated head office members and general managers at the end of the post season, though the results are not announced to the public until the following preseason.